Never meet your heroes, the saying goes. Not because they might not be as you’d hoped, but more because it might turn out that they don’t like you, and that’s a crushing blow whether its Richard Branson or Bruce Springsteen.

With this in mind, on Wednesday I ventured to see a talk by Yuval Noah Harari, author of internationally acclaimed ‘Sapiens’. Not only did Mark Zuckerberg pick this book for his bi-weekly reading list, but it’s also my book of the year so far (which I think Yuval is likely to be far more bothered about).

The book is ‘a brief history of mankind’, charting homo-sapien history through the cognitive, agricultural, and scientific revolutions, and focussing on how the ability for us to create fictional stories gave us new powers, including the invention of gossip. He even manages to make a whole chapter on Wheat interesting, just as Alain De Botton did with his Tuna chapter in ‘The pleasures and sorrows of work’. (I have a suspicion that a whole group of authors met in a pub one night, drew topics out of a hat, and were dared to see who could make the most uninteresting topic bearable).

To give you a sense of the book, as early as page 31 Harari shares this thought:

‘(None of these things) exist outside of the stories that people invent and tell one another. There are no gods in the universe, no nations, no money, no human rights, no laws, and no justice outside of common imagination of human beings.’

Strong start. And the next 400 pages, along with his talk this week, carry on in a similar vein…

On these imagined orders: 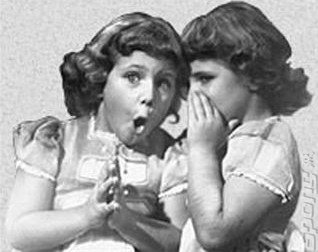 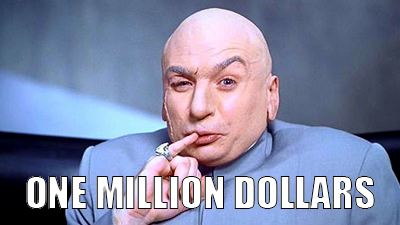 On perception and prejudice: 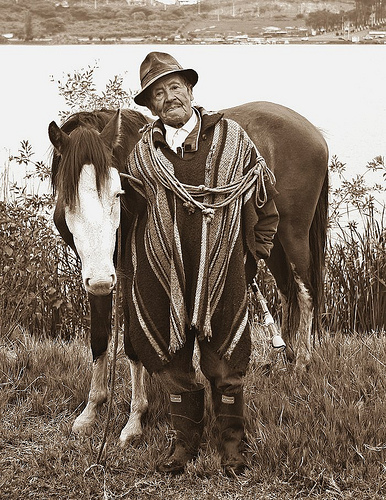 You can do many things as a result of reading this book or hearing the talk. You could give up your religion, burn all of your money, and tear up your passport. Or you could pretend you didn’t read it, act as if everything you’re told is true, and join the masses in the comfort of society.

I took three lessons from the book and the talk, all compelling reminders about the fallibility of our own perceptions: