I rather like these lists, particularly the last group, filled with educated guesswork about what the future will hold. And as a big believer in Steven Johnson’s view that…

‘The trick to having good ideas is not to sit around in glorious isolation and try to think big thoughts. The trick is to get more parts on the table.’

…I like to look through these lists (scroll to the bottom for sources), find the similarities and differences, and summarise what’s likely to be true. 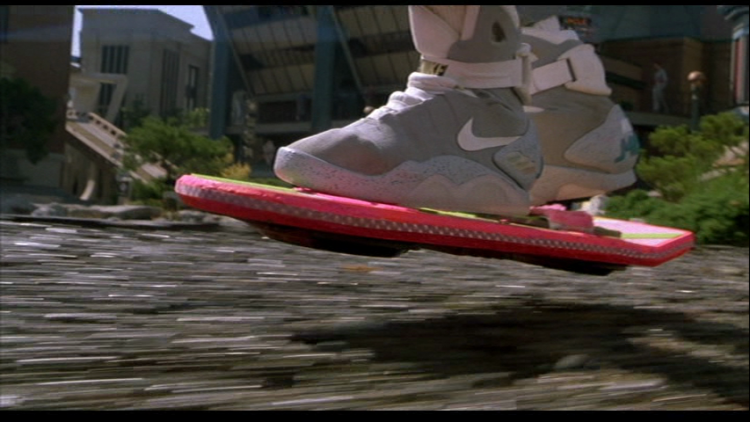 A lot of the usual stuff was in there. Data is going to be big, and keeping it secure is going to be even bigger, with more and more companies having to apologise for accidentally giving our information to people who want it, rather than selling it to people who want it. Health is a new currency, being the main reason for wearing a wearable, with employers finding new and better ways to keep their people in shape. Fashion and technology are going to combine at last, with t-shirts that cool you down and shoes that tell you which direction to walk in.

Blockchain is going to move beyond BitCoin. Millennials will want to work for companies that have a social purpose (maybe they should just work for the NHS?). And we’re going to say goodbye to wires for charging phones, listening to music, and watching TV.

There were some odd ones in there too. The end of the Hipster is nigh, which presumably means now is a good time to invest in Wilkinson Sword. Empathy is a trend, with renting a Mum becoming the norm for a shoulder to cry on or some scathing advice. And socks. Socks are, apparently, going to be big in 2016. You heard it here first. 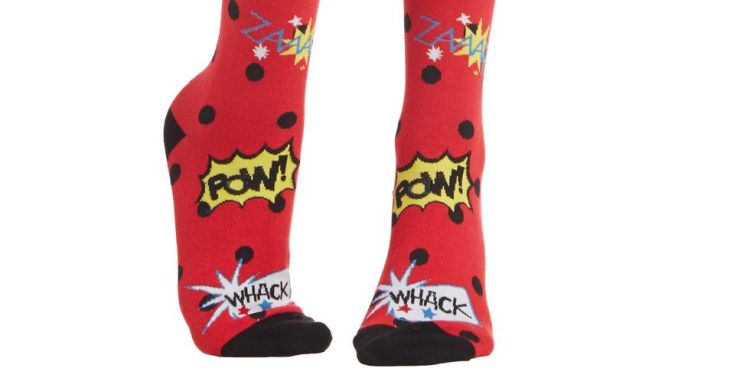 Amongst the collection of the obvious and the odd, there were five trends that caught my eye as being ones to watch in 2016: 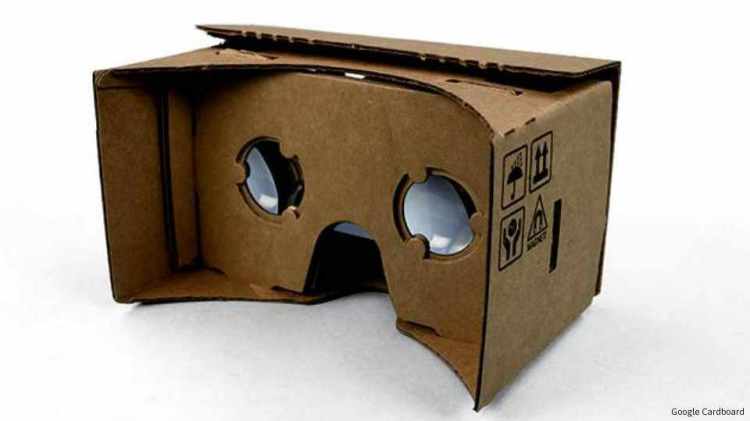 It’s been threatening to appear in our living rooms for quite some time, but with this year seeing consumer headsets from Oculus (read Facebook), Sony, and Samsung, 2016 is the year when VR will start to creep into our lives.

Gaming, education, fitness, medicine, media, travel, and retail can all put VR to good use, whether it’s helping people ride a Tour De France route on their exercise bike at home, practicing complex medical procedures in the staff room, or immersing yourself into a holiday destination before committing to the money, a technology with so many possibilities can only be a success.

That is, of course, providing people stop being sick when using it (whether that be because of the motion, or the price.) 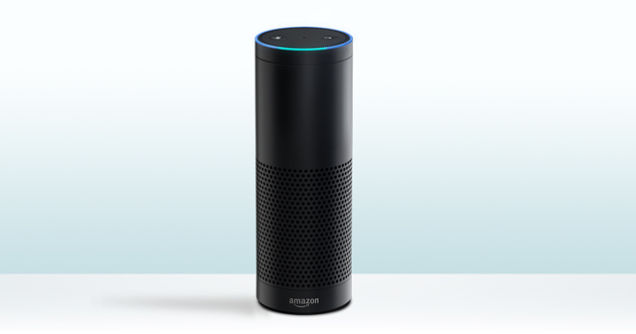 Late in 2015, we had some friends over for dinner, and got into a conversation about how, with all the technology available to us now, it really shouldn’t still be a chore to peel an orange. Ten minutes later, my wife opened Facebook on her Android phone, and the first advert that popped up was for an Orange Peeler.

It’s fair to say that this sent me into a mild paranoid delirium, with the only possible explanation being that her phone, always listening for ‘OK, Google’, had eavesdropped on our conversation, and fed the information into a clever algorithm somewhere.

Whilst it’s more likely to have been a coincidence, the likes of Siri, Cortana, and now Alexa are always listening and learning, nagging us to live better lives and, most importantly, helping us to make better decisions, faster.

This means the era of in-depth online research may be coming to an end, replaced by constant machine learning of our behaviours, and instant recommendations for every decision in our life.

Including how to peel an Orange. 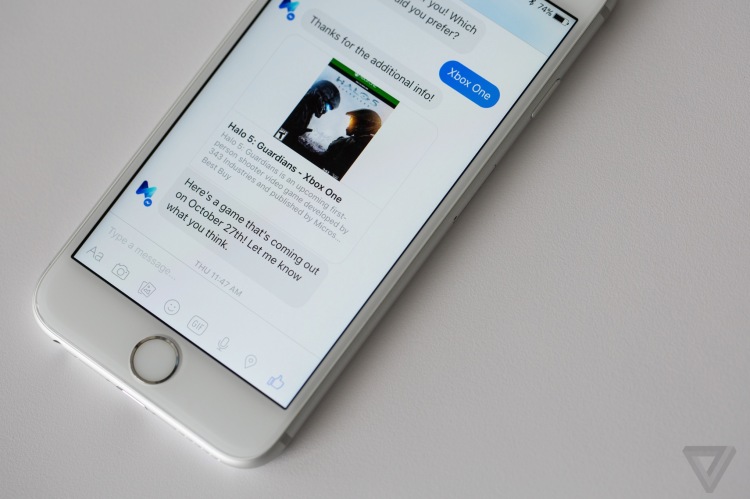 The future belongs to those companies who share, less bothered about bringing people to their site or app, and more interested in integrating their offer into everything else.

Take Uber and Spotify as examples. Google Maps and CityMapper now both show Uber as a transit option, with a direct link to book the service. Spotify embeds itself into everything it can including, of course, your Uber.

And as messaging services take over our lives, successful companies will be the ones who embed their offer into those conversations, rather than forcing you to their shiny new app. Having a chat with friends about dinner? Bring the restaurant into the conversation, book a table, confirm your allergies, and then kick them out again, replacing them with the taxi company you’re going to use to get there.

Bring the service to me, don’t make me go and find it… 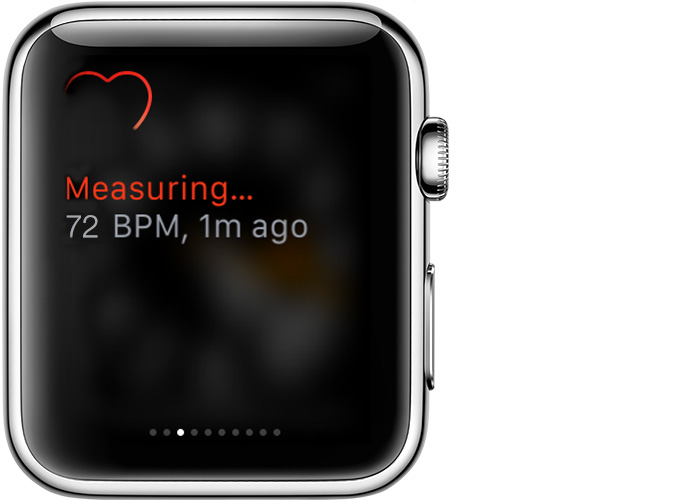 We’re all used to rating every aspect of our lives now – drivers, hotels, food, films, people – but in 2015, this still relied on us actually having to lift a few fingers and press a button with a number on. What a waste of effort!

2016 will start to see this becoming automated. Want to know if I enjoyed a film? Use my heartbeat rating from my Apple Watch. Is my mattress good quality? Have my sleep data. Do Chiltern Railways want to know how good my commute is, and where the pain points are for me? Take all the info you want – stress levels, standing time, tweets sent. That should build a pretty compelling picture.

If companies can start to access this level of information about their customers, it could revolutionise the way they understand them, giving near real-time data without the possibility for bias. Now that’s interesting. 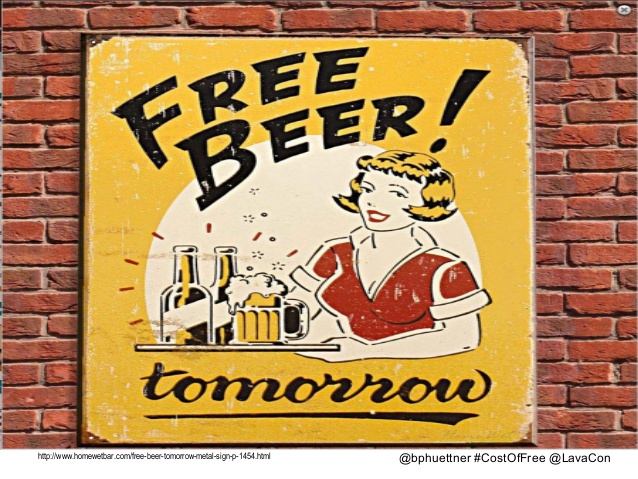 At some point around ten years ago, people starting replacing the phrase ‘customer service’ with ‘customer experience’, recognising that in a world where products were available from multiple locations at the click of a button, it was the experience that would drive the customer’s decision for where to buy.

Now, in 2016, we’re going to see a greater shift in the world of employees, from ‘engagement’ (let’s persuade them to buy in to what we want them to do) to ‘experience’ (let’s all have a great time doing what we do, before we go and do something else).

In a world of multiple careers and clashing generational mindsets, flexibility, autonomy, and opportunity will be expected as default. We’ll start to see more interesting benefits packages too, away from 25 days holiday and a good pension, to sabbaticals, social good, and active help in planning a career elsewhere.

It’s about time – after all, customers and employees are both people, so why not start putting the same amount of effort into understanding both? 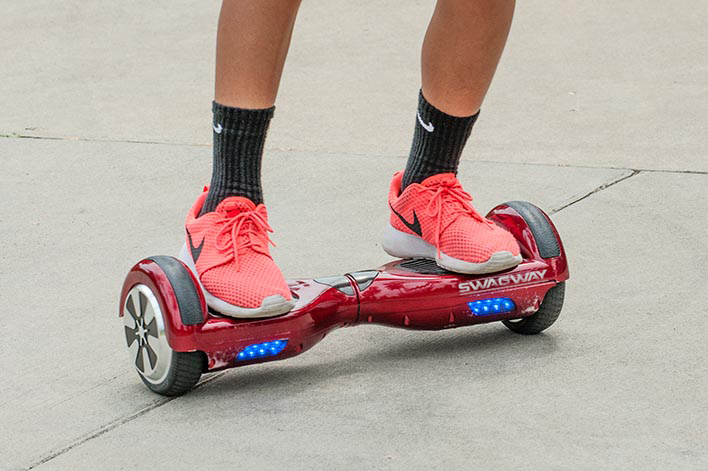 So by the end of 2016, we’ll all be goggle-wearing, heartbeat-rating, and service-sharing, loving our jobs more and revealing our inner secrets to an ever-listening-ear sat in the corner of our dining room.

Or at the very least, we’ll be wearing colourful socks.

Have a great year…